Why Do They Put Black Plastic Around Construction Sites? 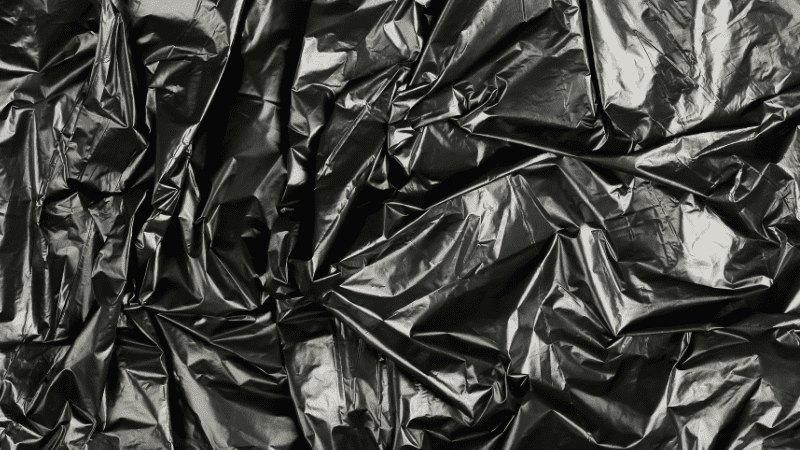 When you drive by a construction site and see the black plastic around it, you assume it’s for privacy, right?

It certainly piques the interest of any passing by; everyone wants to know what they’re building. Of course, that’s what mesh banners are for, to announce the new business entering the area, but the black plastic is for anything but advertising. Instead, it protects the area.

What Is the Black Plastic Around a Construction Site Called?

First, the black plastic around a construction site is called a silt fence. While it serves the purpose of privacy and even safety, it has other purposes that most don’t know.

What Is the Purpose of the Black Plastic Around Construction Sites?

A silt fence preserves the area around the construction site. So while it protects the construction site itself, it’s for the benefit of the surrounding area. When construction workers dig out a site, they disturb the land. Without a protective barrier, the disturbed sentiment could leak into local waterways and sewers, polluting the environment.

Most construction sites have the barrier up until construction is complete and the soil has settled. When the building is complete, the soil can revegetate and stabilize, not posing a risk to nearby waterways or sewer systems.

Can Water Go Through a Silt Fence?

Silt fences do their job of protecting the sediment, but yes, water can get through the fence. Its job is to stop the sediment-laden water, but not the water itself. So you might see some water seeping out from a construction site, but the sediment will stay put with a properly installed silt fence.

The black plastic around construction sites does cause curiosity, but you can inform the public of what’s coming by adding a banner to the area. Most companies wait until later in the construction phase to announce what’s coming, as it causes more interest and speculation, which can also be a form of advertising.

The page you requested could not be found. Try refining your search, or use the navigation above to locate the post.